An initiative supporting mental health among youth and young adults during and after the COVID-19 pandemic.

Why do we need a COVID-19
MENTAL HEALTH INITIATIVE?

According to the United Nations‘ (UN) Secretary-General António Guterres1, “The mental health and wellbeing of whole societies have been severely impacted by this [pandemic] crisis and are a priority to be addressed urgently… Many people are distressed due to the immediate health impacts of the virus and the consequences of physical isolation… Mental health will remain a core concern even as countries emerge from the pandemic and embark on social and economic recovery."2

In another report, the Centers for Disease Control (CDC) in the United States3 noted that in a recent survey, 40.9% of respondents reported at least one adverse mental or behavioral health condition. The increase in depression, anxiety, stress and trauma-related disorders, substance abuse and suicidal ideations is staggering compared to 2019 and 2018 numbers. The prevalence of symptoms of anxiety disorder was approximately three times those reported in the previous year, and of depressive disorder was approximately four times that reported in the previous year.

Among these troubling numbers, the numbers among young adults stands out! Among 18-24 year-olds three in four reported at least one adverse mental or behavioral health condition, and one in four reporting seriously having considered suicide in the past 30 days.

That is a fact! But there is hope!

You and I can do something to reverse this trend!

Through this COVID-19 Mental Health initiative we can counter isolation, loneliness and hopelessness by stimulating positive coping strategies and establishing appropriate support structures and initiatives where we are.

We must ACT NOW:

Be an ambassador! Make a difference by raising awareness and sharing information with your family, friends and community

How Are You Feeling Today?

Instructions for creating your own post: It is simple!

God Says You Are

Access resources! Explore materials you can use to get help or reach out to help someone else.

The Power of Hope

The Power of Hope will teach you how to experience a meaningful, successful life. Discover the answers that will lead to a path of peace, restoration, and healing. 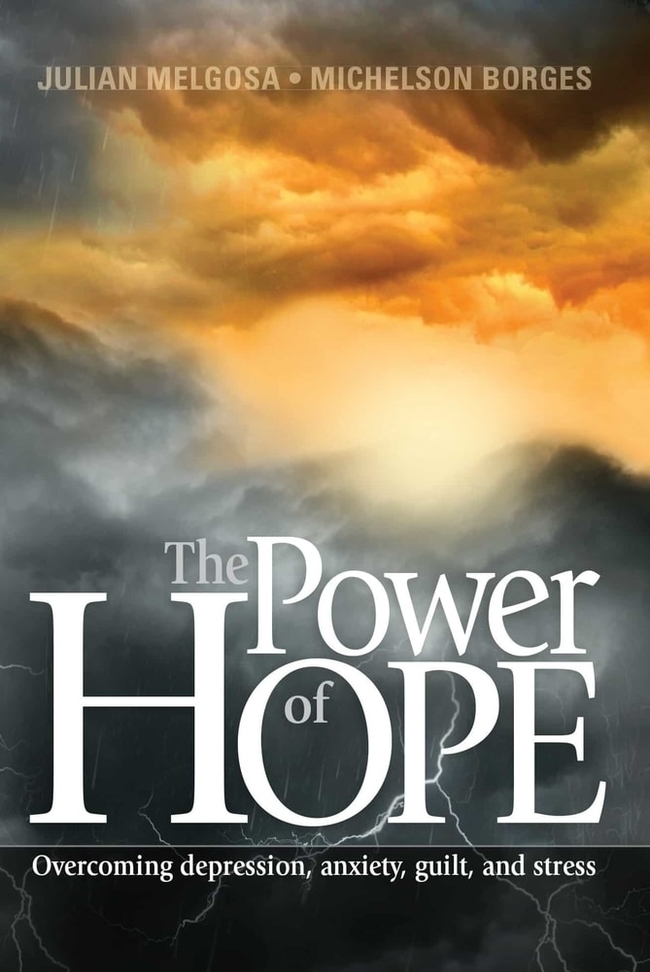 Fear, Worry, Stress. These emotions can overwhelm and consume us. They fill our minds with unanswerable questions. Discover how to focus and growth in faith. 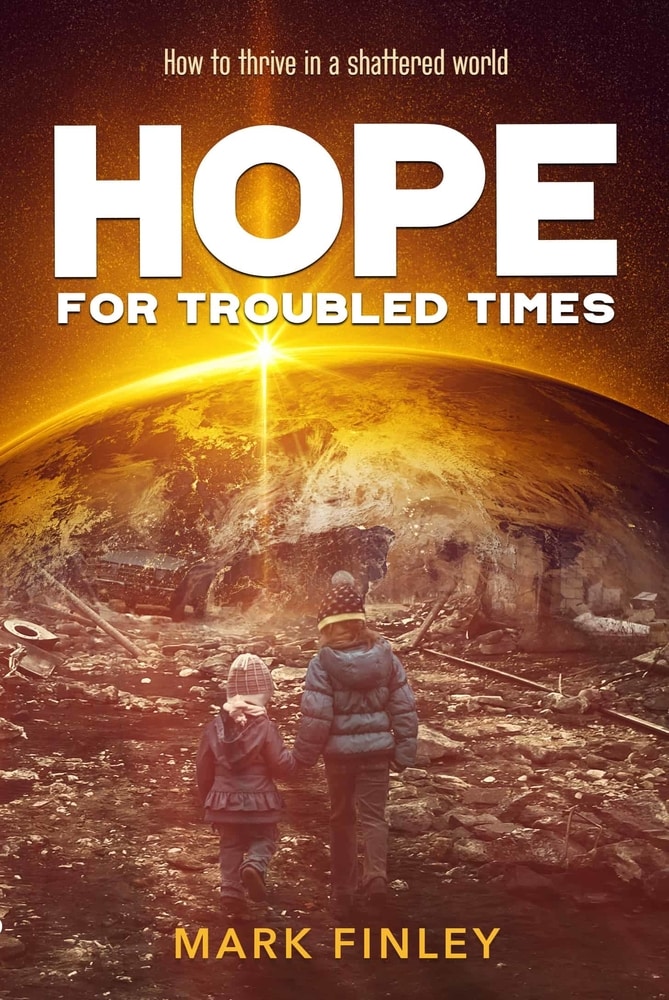 40 days: Finding YOU in HIM

These free books are copyrighted. While you may read them for your benefit they cannot be printed for distribution without prior permission. 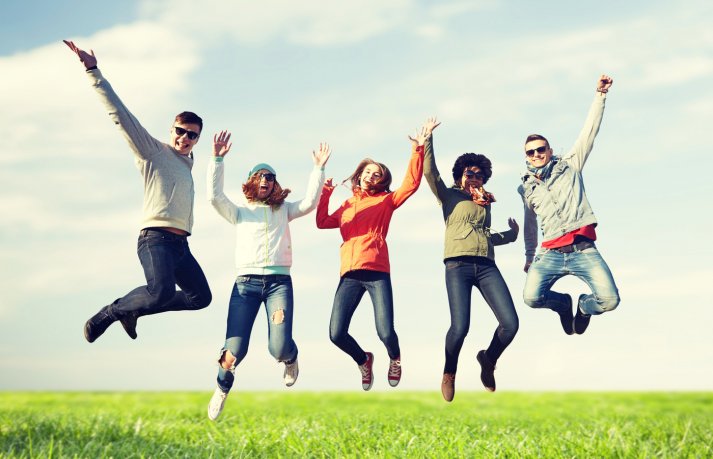 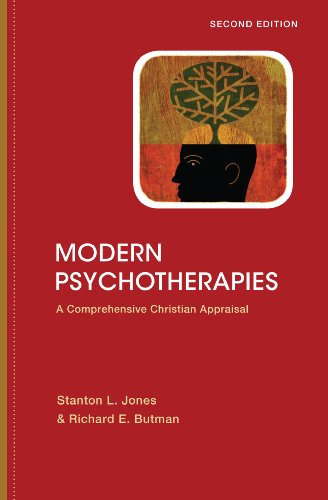 Modern Psychopathologies is addressed to students and mental health professionals who want to sort through contemporary secular understandings of psychopathology in relation to a Christian worldview. 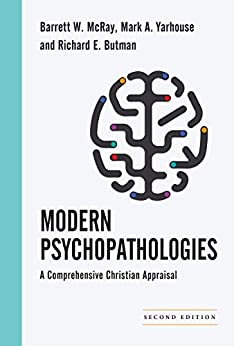 The wide variety of psychotherapies that psychologists and students of psychology face can make for a confusing picture. This course will help anyone become more aware of potential addictive behaviors and also help those already trapped to start the path to freedom. 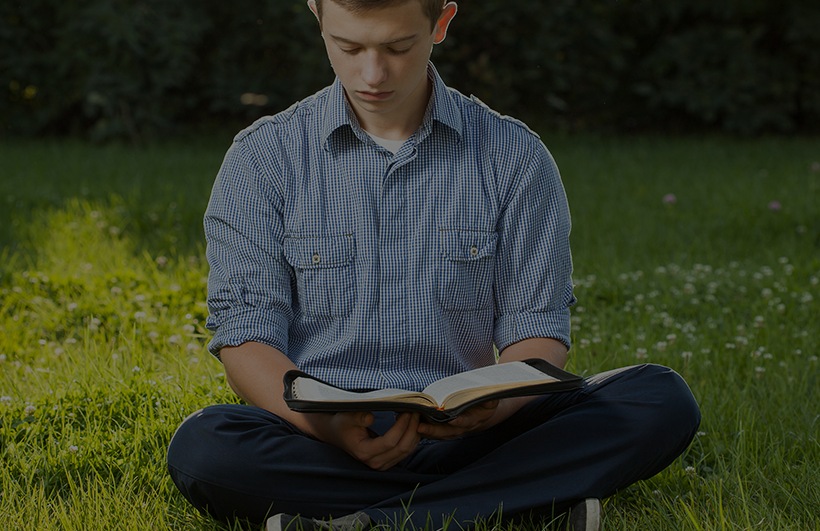 Food for the Soul

Are you searching for a more profound relationship with God? This course will guide you in fulfilling your earnest need for Jesus Christ.