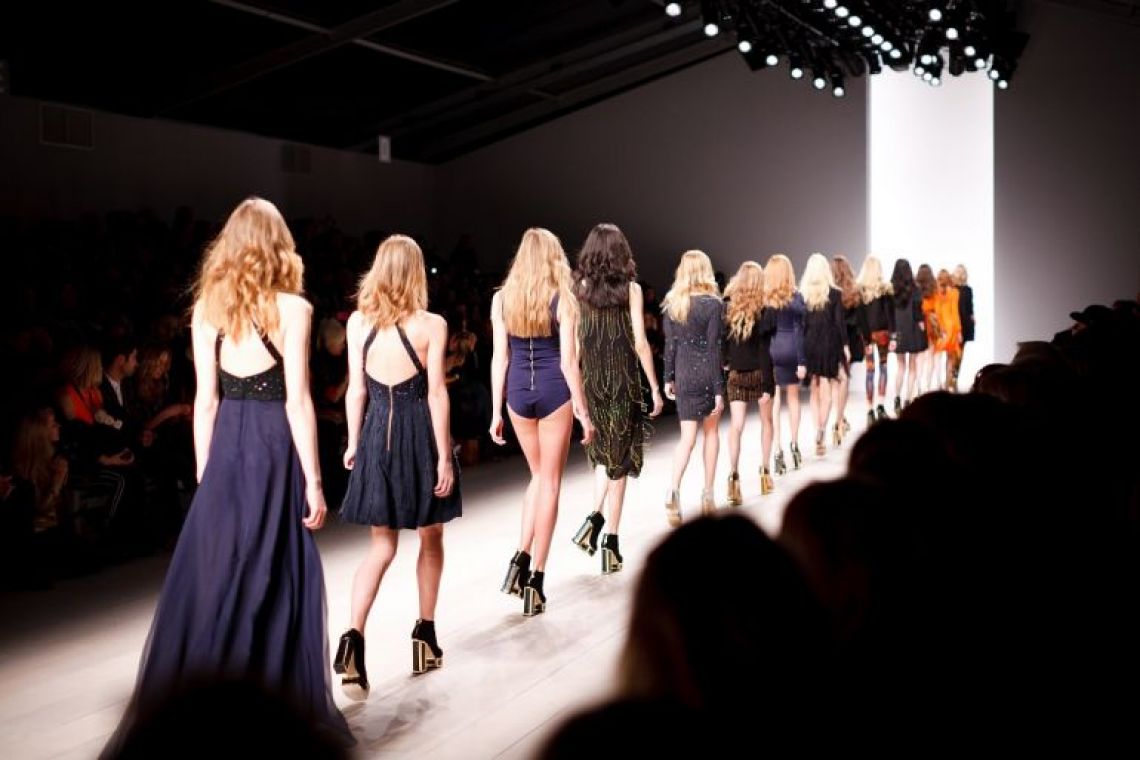 Barbie dolls, desired so much by all the little girls in the world, have led to a quest for a kind of perfection which is not only delusional, but also distorted, through an apparently simple swap of roles. If up to 1959, dolls were made to look like children, starting with Barbie, girls of all ages have become obsessed with the lifestyle of an 18-25 years old woman, while pretend-playing grown-up teenagers frozen in time.

The consequences in an aesthetically-focussed society are significant. Girls, and women subsequently, are constantly unhappy with their physical appearance. The model implemented from the smallest age is a pattern that only partially matches human body proportions: 90-60-90… an anatomical anomaly made with the scalpel. Mass-media has taken the Barbie pattern and promoted it through “plastic” models with perfect sizes or starving fashion models on the catwalk. Since starving is not enough to become a Barbie, the excessive make-up and plastic surgeon visits have become routine. From the Ilizarov method of elongating bones, to the common rhinoplasty, the range of self-imposed tortures is varied. Because not everyone can afford specialists in body remodelling, the Internet is full of videos on “How to…”. We have selected few titles of videos from YouTube in which ambitious girls show us different techniques to improve our physical appearance: “How to have legs like Victoria’s Secret models”, “How to have ballet legs”, “How to fake a thigh gap” (in my time, the thigh gap between legs was concealed, but now it seems it is a virtue for which it is worth going to gym), “How to lose 3 kilos in only 45 minutes, “Make-up for a perfect skin”, “How to do your make-up to look like you don’t wear any make-up” and the list is endless. In any case, these “How to…”-s are almost exclusively focussed on techniques of visual manipulation and on appearance. Of course, you are promised a way of avoiding an actually healthy lifestyle, which automatically includes physical exercising, through a set of wonder exercises which, in a record time of only 5 minutes, make you burn hundreds of calories.

If we think that we got rid of the Barbie syndrome just because a careful analysis in front of the mirror makes us anxious, we are wrong. Barbie dolls have become the symbol of perfection. From all sides, the female gender is assaulted by perfection patterns taking the form of a devastating feeling of failure. More than that, the vicious cycle grows and the tendency to project our complaints on those around us flares up. And besides the common Barbie doll (with its big blue eyes, blonde hair, big breasts, hourglass waist, and, lest we forget, the loooong legs)... sits Ken. Mister Fit, Fit, Fit… Perfect haircut, 8 pack abs outlined through clothes, perfect smile and “soft” appearance. And this is how the run to gyms and fitness centers appeared – more effort for developing your biceps, while ignoring the most important organ: the brain – manicure/pedicure, hair removal, eyebrow tweezing, tight clothes, V necks, in sum, “the feminizing of the man”. Recently, the long and thick beard is a real trend, appearing to oppose the above-mentioned process. The cave man is, however, a dandy. Women’s objectification and men’s womanizing go hand in hand with a society where appearance, dissimulation, and shallowness are informally promoted as “values”.

What about us… what are we left with? Are we left with the satisfaction of watching videos of before/after where stars with no make-up and without plastic surgeries look like us, the mere mortals? There was a popular story on social media about an Asian man who divorced his wife when she gave birth to a child, because the child could only inherit the mother’s natural genes. It seems that plastic surgeries lose their utility in such situations. In any case, it was probably a big difference between what the lady presented from an aesthetic point of view and what she offered from a genetic point of view.

If we don’t want to become some beautiful, polished wax statues, lacking any substance, it’s time to take action. In the second part of this article, I will suggest some solutions, some steps on how to build a balanced self image, where emotional development and physical health prevail.

Remember that you are part of a divine image because: “God created man in His own image; in the image of God He created him; male and female He created them” (Genesis 1,27). In his psalms, King David shows his gratitude towards God: “I will praise You, for I am fearfully and wonderfully made; Marvelous are Your works, And that my soul knows very well” (Psalm 139, 14). Peter is one author that gives advice on the importance of character, rather than physical appearance or fashion: “Your beauty should not come from outward adornment, such as elaborate hairstyles and the wearing of gold jewelry or fine clothes. Rather, it should be that of your inner self, the unfading beauty of a gentle and quiet spirit, which is of great worth in God’s sight” (1 Peter 3, 3-4).

Youth Alive all articles
1 comment
July 9, 2021 18:32 Chikutukutu Mazvita Ropafadzo
This is very true.We put a lot of effort on physical appearance, neglecting intellectual and emotional development. Maythe Lord Hod help us to grow in stature, in wisdom, and in favour with God and man
add your opinion 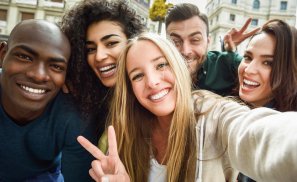 Stay away from the “supermarket-type” friendship 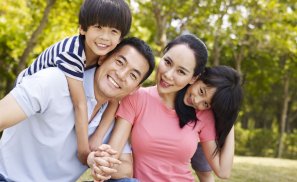 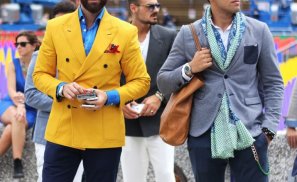 Marijuana Effect on the Brain

How Prayer Can Bring Emotional Healing