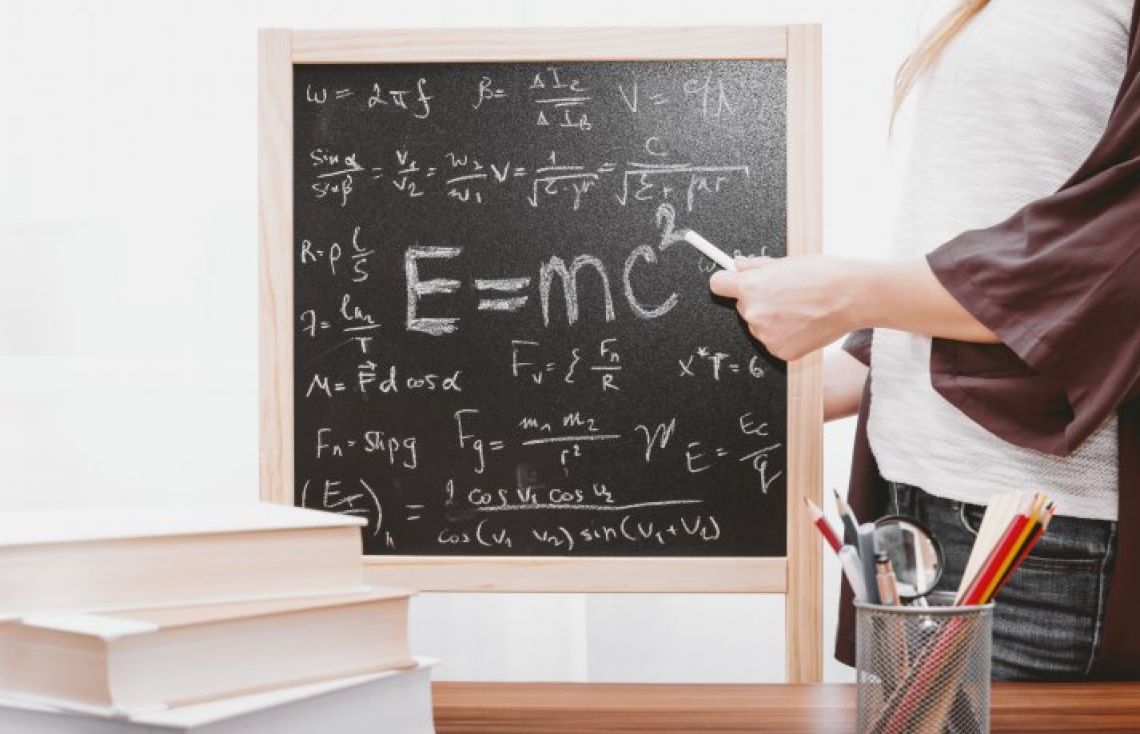 Albert Einstein is associated with professional excellence and, above all, with genius. Considered an eccentric by his contemporaries, Einstein also defied the socio-cultural customs of his time. Below I propose an insight into Albert Einstein's life to extract five lessons that will help us achieve success.

1. Be patient with yourself.

Born in 1879 in Ulm, Germany, in a Jewish family, Albert Einstein is not exactly the most precocious child. He starts talking at the age of 3, so he is suspected of being mentally disabled. In 1895 he enrolls to take the admission exam for the Federal Polytechnic Institute, but fails it. A year later he’s admitted to the Institute, and in 1900 he completes his studies, but his request to be appointed a university assistant is denied.
While looking for a job, he publishes his first scientific study. Although he works as a substitute professor, he starts preparing a Ph.D. thesis at the same time. Finally, in 1902 he obtains a temporary post as technical expert, at the Patent Office in Bern. He publishes his doctoral thesis and receives his Ph.D. (1905-1906) and publishes three more major scientific papers. By 1909 he’s already appointed Professor of Physics at the University of Zurich.

As we can see, even the great Einstein had doors closed right in front of him by others. He took the time to open them on his own. What would have happened if he had been discouraged by the failure of an admission exam or the rejection of those who could have hired him? Or what if his pride, hurt by everyone denying his brilliance, would have pushed him further down into an abyss of frustration and abandonment?

What can we learn from his life? Patience, perseverance and confidence. Soon your time will come!

2. Choose the essential. Don’t waste your time with irrelevant things.

Based on his own experience, Einstein’s recommendation for us is to learn to understand what is fundamental for our personal life and leave behind everything else from the multitude of mind-boggling things. In other words, be careful how you spend your time. We do not realize how limited our time is. Also, we can only shine in certain areas. If we don’t set specific targets and don’t focus on what really matters, won’t get anywhere.

3. Be honest with yourself.

Most of the time, people tend to be either overly confident or insecure. It's difficult to maintain a balanced self-image. Einstein knew both his talents and limitations, and he was not ashamed to admit it.

4. Be brave enough to think on your own.

If you want to innovate, you have to rethink everything. You may not achieve the performance of revolutionizing an entire domain, as Einstein did for Physics. However, an analytical mind is essential for our personal development.

While certainly blessed with great mental abilities, Einstein didn’t win his battles without effort. He even speaks of some good ideas obtained after "many years of feverish toil". It is said he published around 300 scientific papers. Moreover, he was honest about not having the best memory, having serious problems with remembering the names of people he knew or his own phone number. In other words, he had to work hard and put a lot of effort into overcoming his limits.

Do you want to achieve something? Then don’t wait for things to miraculously happen, get to work on your ideas! Perseverance and tenacity are the keys to success! 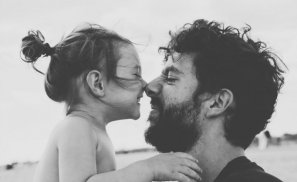 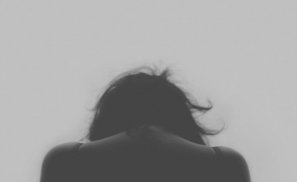 Don’t risk what you can’t afford to lose 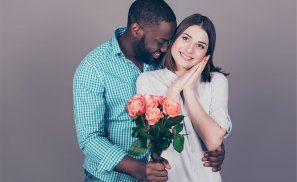 You’re unique – dare to live your own life!

For a healthy life, learn to say …”Thank you”