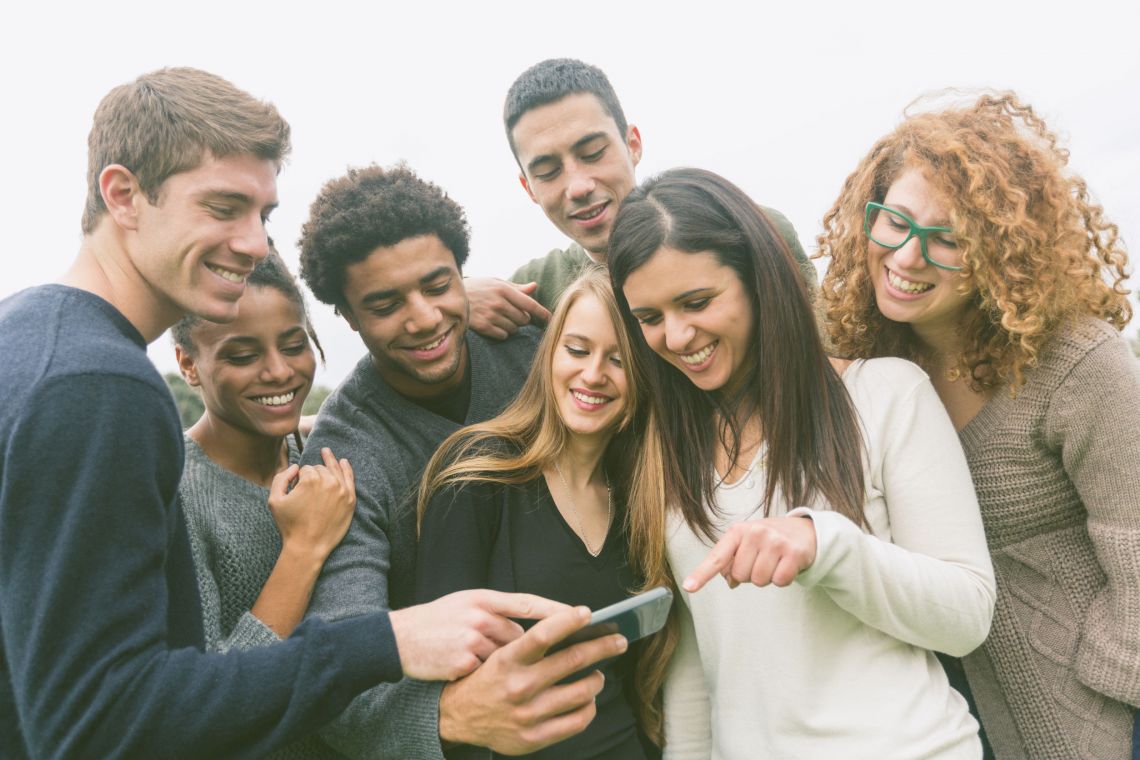 One day, not very soon, but earlier than you would expect, all the phones (smartphones) will disappear. I know, it is a bit incredulous that I say this now, when the Internet traffic consumed by mobile phones is increasing, but I hope you will remember, 10 years from now, the date of me writing these lines. I’m not a prophet of technology, but all the changes in this world show us a surprisingly glorious future for those interested in technology. For the others, the future could seem quite strange, if not scary.

Here is a short story about the slow, but certain end of smartphones and what the post-smartphone world will look like.

People think about smartphones like revolutionary devices. Small enough to take it everywhere and the capacity of a real computer make it able to even replace your photo/video camera or the GPS device. Wow!

However, we should look at smartphones from another perspective. Our personal computer or laptop manages to interact with the user, helped by peripheral devices, such as a mouse and keyboard. Smartphones took the same model, but removed the mouse and keyboard, bringing the touchscreen to our hands. However, if we follow the latest news in technology, we reach the conclusion that every manufacturer is promoting a vocal assistant that can mediate between our vocal orders and the phone (for example Siri or the new Bixby from Samsung). Also, the launch of smart speakers, such as Amazon Echo or Google Home, shows the same tendency in the IT world, that of interacting through verbal commands. Why is this important? Because soon, you will not have to use touchscreens to give certain commands. Instead you will just need to utter them. This new wave will lead us into a new era, in which we could speak with our devices as we do with any person. In other words, the era of artificial intelligence. Artificial intelligence that will change the world we know now.

All these first stages of our phones’ interaction with technology will gather around a single tendency. A tendency that will change entirely the world as we perceive it today. It is about augmented reality. Augmented reality (AR) represents the process, which makes possible the overlaying of virtual reality over the real world, as it can be seen through the eyes. Microsoft, Google and even Facebook are working to make devices that will project on our retinas the images that we now see on the phone. Therefore, these devices that usually take the shape of glasses will make phones disappear. Why still carry a device on you, when you can have everything with wink of an eye? You will not need a touchscreen anymore because you will talk to the glasses and they will do exactly what you say. That is why it is important to notice the evolution of these vocal assistants integrated within the software of our phones.

Yeah, I know it sounds like Sci-Fi, but when this technology becomes widely usable, every touchscreen will disappear. The phone touchscreen, the car’s board, the TV and even the watch. You won’t need them anymore. Every piece of information will be projected in front of your eyes.

The future promises that real life and technology will become even more intertwined. Therefore, it is possible that everything related to our interaction with reality will be done through technology and augmented reality. Don’t be afraid, because what I have written above will only happen 10-15 years from now. Although there’s still time until then, you should be prepared. I strongly believe that those who still want to avoid technology will have great issues in aligning with society, and their existence will deteriorate. There’s also the reverse of the coin, which means an almost non-existent private life, due to the fact that these devices can stock everything we see, speak or do.

Are you ready for this change?

Youth Alive all articles
1 comment
November 28, 2021 08:15 BIANG ONGONE LANDRY
Our society needs such deep thinking, proud of what you're doing. Praise God and do more
add your opinion 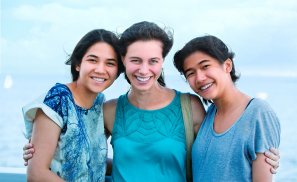 Be a culturally sensitive tourist - anywhere in the world 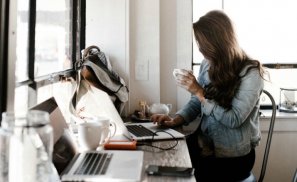 How does social media affect our daily life? 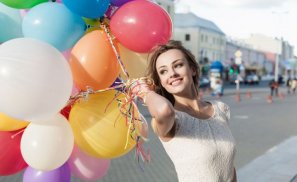 Dare to change your methods

Tips for Mental Health and Wellbeing in the New Year.

How To Cope With A Breakup [STOP Blaming Yourself]

Sine cera or a short treaty on sincerity