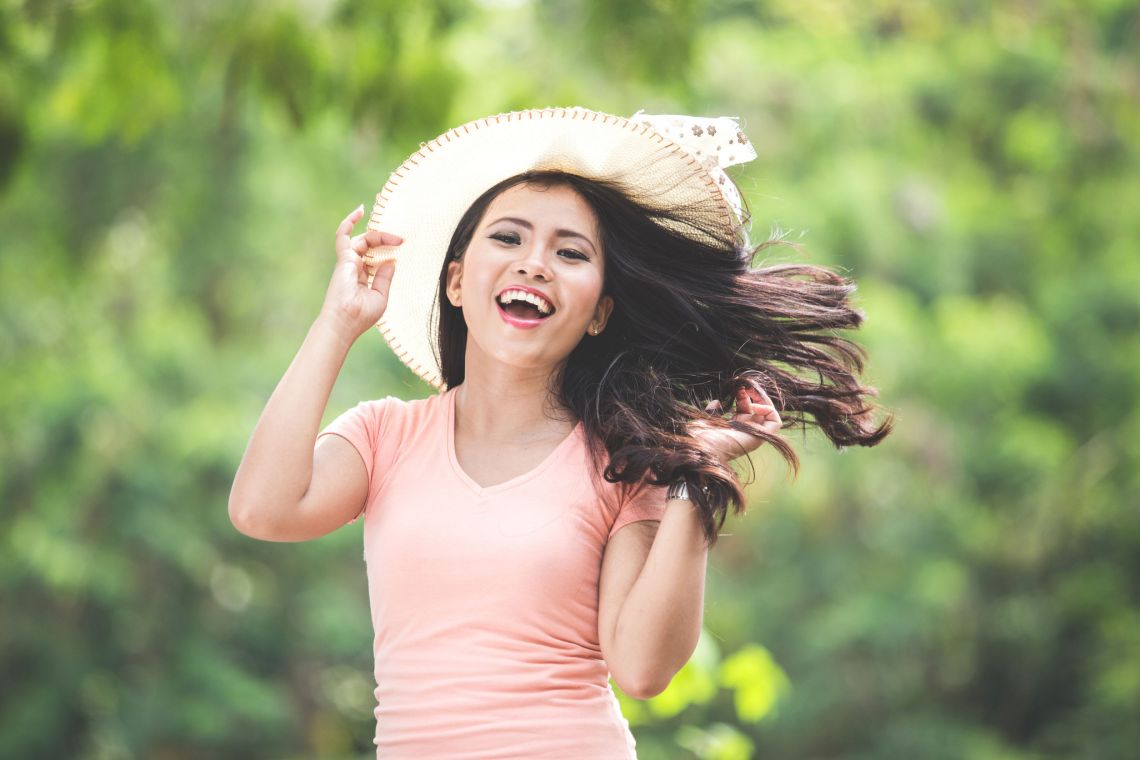 A Short History of Humor:
Humor therapy appeared at the beginning of the 20th century, when it was introduced in American hospitals where clowns were brought in to cheer up children suffering from poliomyelitis. Several decades later, in 1991, psychotherapist Robert Holden opened the first clinic of laughter therapy in the UK, funded by the NHS (National Health System). His project was so successful that in 1995 Holden set up a new project - the Project of Happiness, an inspirational project that frames happiness and joy birthrights.

A definition of happiness
Happiness is a state of intense inner contentment that can be induced through various means: jokes, comedy, funny events, movies, etc. Laughter is the way we express happiness or satisfaction, the two being in a close cause-and-effect relationship.

Following several studies from the University of California at San Diego and from Harvard Medical School, it seems that happiness is not an innate condition attributed only to those who are more fortunate, but that it largely depends on the social group we are part of. According to researchers, happiness is a collective phenomenon that spreads like a virus through social networks. Even if initially we don’t have a positive and happy state, if we simulate this attitude, it becomes real and authentic. What can sometimes start with a forced laughter can later become an emotion of sincere happiness.

On average, children laugh about 300 times a day, while adults only 5 times. The more we laugh, the more we develop an optimistic perspective on life. Another advantage is that problems seem to diminish when we laugh, so we feel more energetic.

What are the benefits of laughter?
It stimulates the immune system, increasing the number of infection-fighting cells. Besides this, laughter helps lower blood pressure and reduces the level of stress hormones, increases the release of endorphins and generates a general feeling of well-being.

Taking all this into account, it’s not surprising that children raised in happy families tend to have an optimistic perspective on life and to be more cheerful. So, the more we surround ourselves with happy people, the better we will feel mentally and physically.

Similarly, it’s our responsibility to influence others with a positive and joyful attitude. This influence can extend to our family, close friends and neighbors. Interestingly enough, sadness doesn’t have the same effect - there’s no research to show that sadness can spread socially to the same extent as happiness.

In conclusion, happiness is not a selfish feeling, but on the contrary – our positive attitude helps others too! Happiness and laughter are considered to be the best medicine, as the Bible says: “A cheerful heart is good medicine, but a crushed spirit dries up the bones” (Proverbs 17:22).

Youth Alive all articles
1 comment
July 20, 2019 04:56 IMANI
Thank you for this post. Can someone be happy when his environment is not happy ?
add your opinion 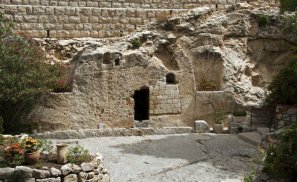 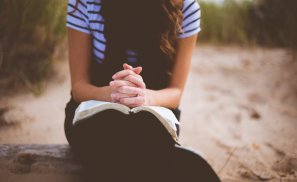 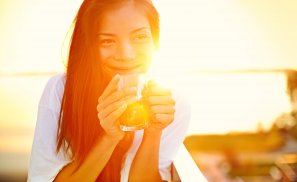 Three things to look for in your partner

The perspective on the world comes from within

How To Cope With A Breakup [STOP Blaming Yourself]

Self-harm: Learn How To Cope