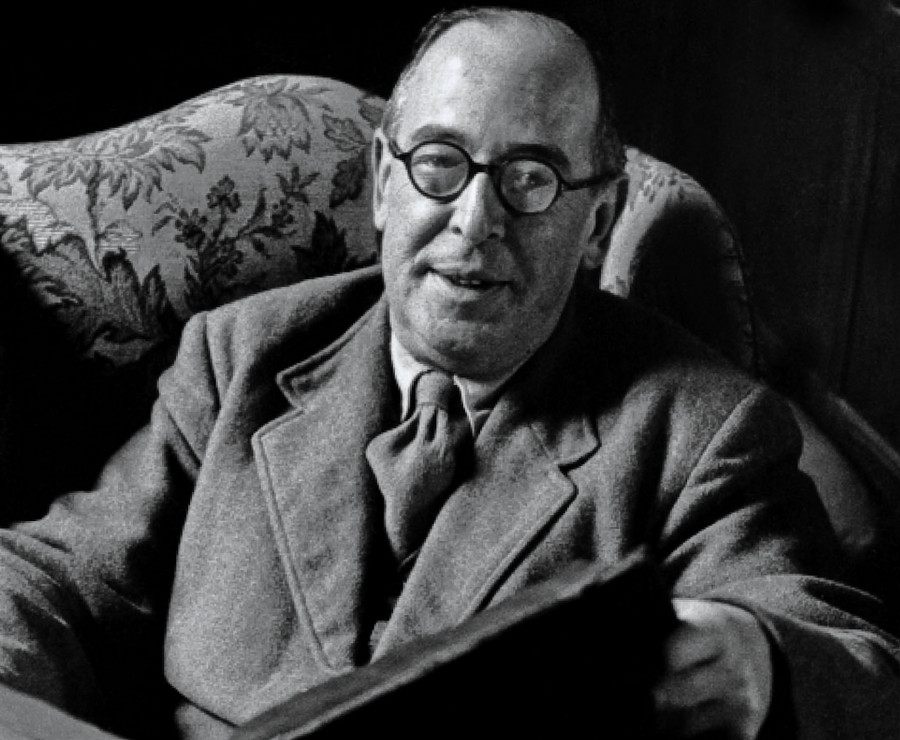 Fern-Seed and Elephants and Other Essays on Christianity

C. S. Lewis' essays draw on two main sources: the Irish author's own concerns about his religion and the challenges generated by the public confrontation between Christianity and the various anti-Christian currents or people.

I briefly review the essays I enjoyed the most, though I’m by no means trying to suggest that the other essays are less interesting.

The first essay, called “Each Other’s Limbs”, based on a famous Pauline metaphor, analyzes a reality that is even more present today than when Lewis wrote the essay: the individualism that manifests itself all around us, and even in the Church. This is in spite of the fact that the New Testament describes the Church institution as a Body in which each participant has a unique role, similar to that of an organ in the human body. This metaphor, some will say, suggests that not even the Church has a perfect equality between its members, in much the same way as we think that the toe is not as important as the stomach. However, the English apologist is not afraid of the challenges posed by biblical texts, instead taking the opportunity to engage in deepening his knowledge of inter-human relations and of the God-man relationship.

In his short essay called “About Forgiveness”, Lewis suggests that, though we may have the impression that we know what forgiveness is about and how to ask God to forgive us, it may be that we’ve got it all wrong. The most wonderful idea of ​​the essay is that forgiveness means excusing the inexcusable. Judging in the light of this idea and by everyday reality, we may discover that forgiveness is still far from our Christian practice.

My favourite essay from Lewis’ volume, called “World’s Last Night”, deals with a topic that, in the wider Christian world, is often seen as only an appendix to theology books, with no real and perceivable impact on the life of Christians. We are talking about the second coming of Christ. “It seems to me impossible to retain in any recognizable form our belief in the divinity of Christ and the truth of the Christian revelation while abandoning, or even persistently neglecting, the promised and threatened return of Christ”, says Lewis in the beginning of his essay (p. 78). Fervent expectations, wrong prophetic calculations, apocalyptic texts, “signs” of the end of the world, moralists and critics - the author examines them all, searching the way to what the Bible really says about the event that shall mark the fulfillment of God’s plan regarding the history of our world.

Does prayer have any purpose or power? The answer to this question is sought by Lewis in his essay “The Efficacy of Prayer”, which shows that the renowned writer was concerned not only about theological disquisitions, but also about the most practical aspects of Christianity, at grassroots level.

The last essay, which gives the title of Lewis’ book, tackles a topic that today is completely overlooked, as it has become common practice, though it probably used to stir fierce debates in the author’s times. It is the issue of the criticisms of the Bible in the modern theological approaches of Rudolf Bultmann and others, which attempt to “demythologize” the Bible, claiming to identify what is really true in the Bible, and what is inaccuracy and legend. Lewis emphasizes how damaging this way of reading the Bible can be for both theology and the Christian practice.

The essays are full of quotes from classical texts and authors, proving once again the author’s erudition and turning what could have been just a few simple sermons into brilliant essays, rich in food for thought (and perhaps practice) for the reader.

The eight essays in Lewis’ volume have been either orally presented on certain occasions, or disseminated by various publications. C. S. Lewis' apologetic approach is useful even to today’s reader, because, first of all, the author tries to find answers for himself, his mind and his soul. That is why his words are so enthusiastic, lively, humorous and so utterly convincing.