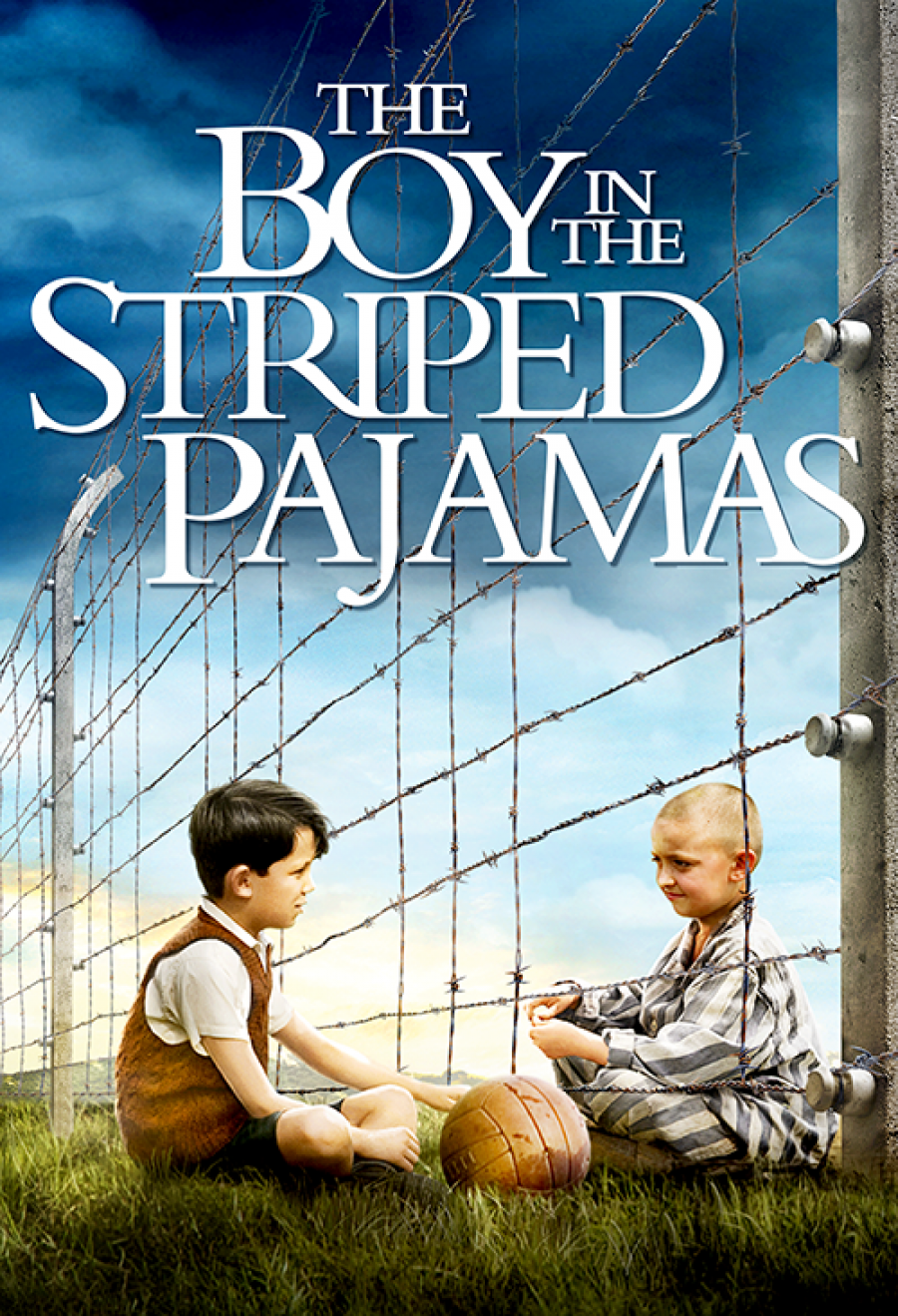 Innocence in a world of ignorance. The boy in the striped pajamas

John Boyne's book The boy in the striped pajamas depicts a superficial world in which the clothes make the man, military rank is above the family’s well being, and the Fury's orders clash with human conscience. A harrowing world, under the spectre of the Second World War, and divided through a barbed wire fence.

The boy in the striped pajamas is a book that’s easy to read, but difficult to accept, with an unusual and devastating story, told through the eyes of a child, but not for children.

A friendship through the... fence

Bruno is 9 years old and lives in Berlin with his family, in a house with five floors. The boy's existence is shaken when, due to his father's promotion, the family has to leave Berlin and move to Auschwitz, close to the concentration camp. The political context is not explained to Bruno, as all the adults around him try to protect him from the general atrocities.

Although he doesn’t understand why there are no children or even other houses on their street, why a teacher comes regularly to teach him and his sister, and why hundreds of men dressed in striped pajamas can be seen from his bedroom window, Bruno does his best to conform to his family's new lifestyle. His boring life suddenly gains meaning when, out exploring the surroundings, he meets Schmuel, a Jewish boy. Bruno is appalled by the paleness and sadness on the face of the little Jewish boy, as he fails to understand how he could be desolate in a place full of children (Auschwitz).

Although the barbed wire fence prevents them from playing, the two boys end up spending time together, conversing, and building a genuine friendship. Their relationship highlights a series of painful contrasts. Bruno's innocent selfishness stands out like a sore thumb when he complains to Schmuel about how very small his current house is (a house with only three floors). The boy also complains about having no friends and that he has to learn history and geography, even though he likes literature and arts. On the opposite end, Schmuel's suffering, as prisoner in the camp, is more palpable and implies a sense of urgency. However, Schmuel shows empathy for Bruno.

Despite the respect for his parents, Bruno feels there are many wrong things with his family: his mother is always sad, and his father is particularly secretive and strict. Bruno notes fundamental differences between what his father says about the Jews, and what Schmuel tells him.

Gradually, Bruno forgets his best friends from Berlin, does various generous acts for Schmuel daily, and then makes the ultimate sacrifice: he puts on the striped pajama and enters the camp with his best friend, beyond the barbed wire fence, in a world he had imagined completely differently.

The way Bruno searches for credible explanations for everything he observes in Out-With (Auschwitz) mirrors eloquently the attitude of the adults and their denial to what is actually happening inside the concentration camps.

As for Schmuel, Bruno believes that he and his family live in the camp by choice, since he sees many children playing there every day, and doesn’t insist on finding out the reasons for his friend's malnutrition.

The boy’s ignorance makes him a symbol for the indifference of the citizens and even of the soldiers, concerning the actions of the Nazi regime.

Less of a realistic story and more of a parable or an allegory, The boy in the striped pajamas is basically a book about the Holocaust. The message of the book resonates powerfully, despite its simple form.

John Boyne was born in Dublin in 1971. He studied English Literature and Creative Writing at prestigious universities. So far, he has published no less than 15 novels, of which 10 for adults and 5 for children.

The boy in the striped pajamas was number 1 in The New York Times bestsellers list and the inspiration for a 2008 film. The book was sold in over 9 million copies worldwide, being translated into more than 50 languages.