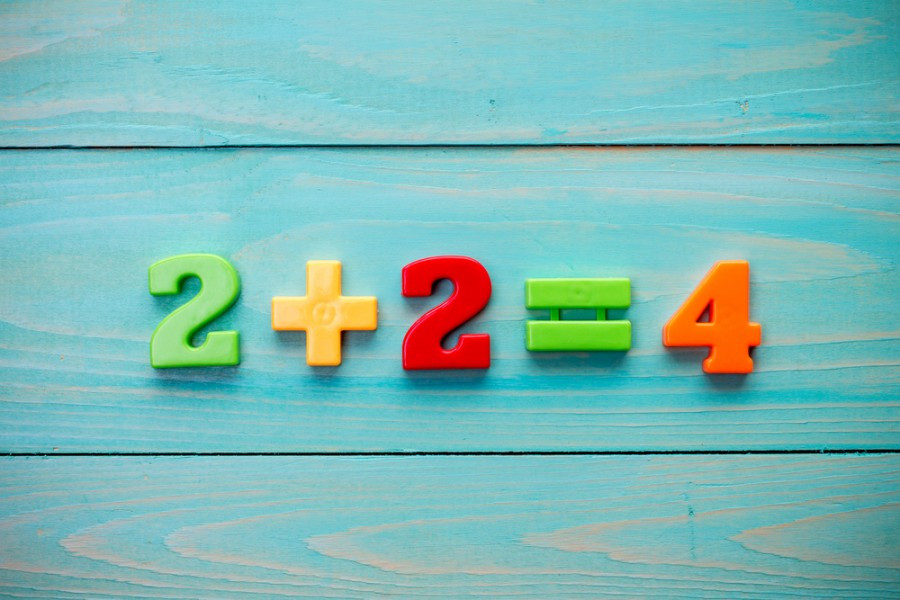 Let's do some math. When was the last time you asked yourself if 2 + 2 equals 4? Crazy, right? But what did George Orwell think when he wrote: "For, after all, how do we know that two and two make four?” (“1984”). As for Albert Camus in “The plague”, he wrote the following: "There always comes a time in history when the person who dares to say that two plus two equals four is punished by death". Why does a simple addition lead to such an outcome? What darkness is clouding your life to the point where you start to question matters of simple logic?

The two ideas from the two authors mentioned above can both complete and contradict each other. The real question is: can we deny the existence of an objective reality? If so, where will such an idea lead us? If not, what do we have to do now?

“1984” or “Nineteen eighty-four” is a political and psychological novel written by George Orwell in 1948 and published a year later. The story deals with one man’s impossible life under a more-than-totalitarian regime. An occult "big brother", in front of whom there is no past or future, but just a "continuous present" as Orwell notes. There is no absolute truth, because the absolute changes from day to day. In this context, two plus two will equal five today, ten tomorrow or maybe four, but you will never be sure of the result. Orwell thought that the most frightening thing was to question your own beliefs, not the fact that you can be killed for daring to think otherwise. Therefore, death would be preferable to uncertainty.

Two years earlier, in 1947, Albert Camus published the novel “The plague”, in which he depicted, through different perspectives, the life of a city haunted by plague for a few months, from the burst of the epidemic to its almost-complete eradication. Dramas are described almost mechanically and tend to blur the heroism of those trying to cope with death. These individuals helped those already infected  with medical treatment, isolated the sick and buried or incinerated the dead. To better understand this idea, Camus gives the example of a teacher: "We do not congratulate a teacher for teaching us that two plus two equals four". Because any teacher knows this is his mission. Likewise, these people were doing what human logic was demanding of them. The good. Let me complete the quote shared at the beginning of the article: “There always comes a time in history when the person who dares to say that two plus two equals four is punished by death. And the issue is not what reward or what punishment will be the outcome of that reasoning. The issue is simply whether or not two plus two equals four”.

Why did I choose these two works to compare? Both Orwell and Camus discuss a simple reality. Two plus two. They both suggest that there are moments in history where man has to choose between simple reasoning and his physical or mental integrity. The similarities stop here. If the British author indirectly asks whether we really can get to know the absolute truth, Camus suggests the idea of an immediate application of a simple logic, regardless of the consequences.

When you keep your judgment clear, you can be free. And freedom is real when you can say that two plus two equals four. And when you know that this reasoning is correct, you won’t ask for rewards, nor will you think of what it will costs you, but act accordingly to the truth.