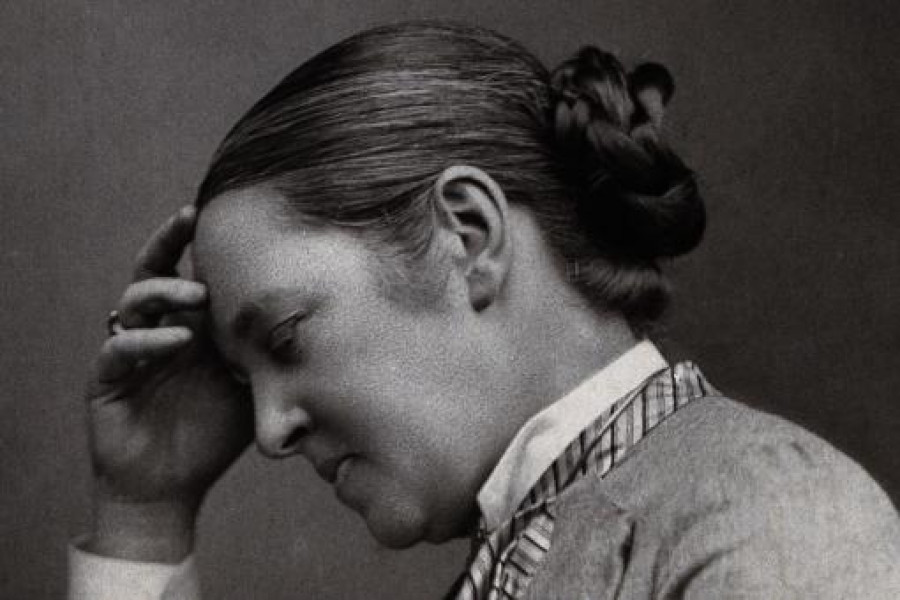 The power to overcome obstacles in the way of a target turns ordinary people into unstoppable forces. This could sum up the life of Elizabeth Garrett Anderson, the first female physician and surgeon in the UK.

In a tiny shabby house on the outskirts of London, in 1836, Newson and Louisa Garrett welcome their second child, Elizabeth. Newson came from a family of ironworkers, but he dreamed of offering his children a better life. And not just for the two, because the family was blessed with another nine children. When they had the money, they sent Elizabeth to the best school for girls. She wouldn’t learn much there, due to the ignorance of teachers trained in a system that considered girls’ education unnecessary.

Not satisfied with the few things she learned in school and not ready to settle for ignorance, Elizabeth studied Latin and arithmetic on her own, and read politics and philosophy extensively. Her ideas began to crystallize when, at 22 years old, she met Elizabeth Blackwell, first female doctor in the United States. This encounter and friendship changed her life forever. Blackwell’s story and courage became the trigger she need to embark on her own medical quest. But her desire was soon dampened by the harsh reality that Elizabeth Blackwell had also confronted  ‒  there weren’t many who wanted to teach a woman to become a physician, let alone hire her.

She applied to several medical schools in the UK and was rejected from all. She then applied to the school of the Middlesex Hospital. The joy of being admitted there was short-lived  ‒  the other students were too offended by her intelligence and submitted a baseless petition to have her thrown out of the school. Elizabeth then applied to the Society of Apothecaries, which she graduated with the highest marks. Despite this success, no hospital would hire her. By all accounts, it seemed like the end of her dream, but she decided to try one last move.

After hearing that the University of Sorbonne, Paris allowed women to study medicine, Elizabeth started to learn French. In 1870, after many years of struggling with prejudices and ill will, Elizabeth became the first female physician in France. Back in her home country, however, her degree was only recognized three years later, when she became the first officially recognized female physician in UK. She remained the only one for 19 years.

Elizabeth’s accomplishments didn’t stop here. In the following years, with the help of her father, she founded the New Hospital for Women and Children, where she hired Elizabeth Blackwell. She then became a professor and dean to the first medical school for women (also founded by her). At 72 years of age, after retiring from the medical profession, Elizabeth was elected mayor of the small town she lived in, Aldeburgh, after the death of her husband  ‒  another British first.

She was discreet and confident, with a clear vision of her goals, a woman who managed to share her love for medicine and family  ‒  that’s how her children described the groundbreaking woman who paved the way for thousands of women in the UK and Europe

Her story has been a constant source of inspiration for people all around the world facing prejudices or seemingly impossible obstacles. Several biographical books were written about her, so go on … explore her journey even further!